The Eitrem memorial lecture series starts off with the introductory lecture "From PGM III to GEMF 55: Deconstructing and re-arranging an ancient magical roll" held by Raquel Martín Hernández and Sofía Torallas Tovar. 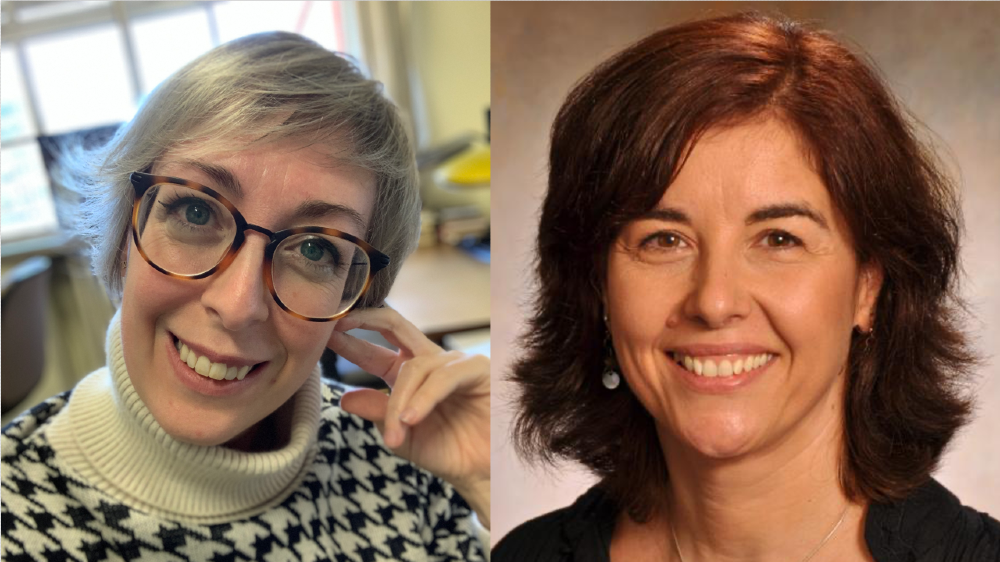 The Papyrus Collection of the University of Oslo Library and the Section of Classics, University of Oslo have the pleasure to announce the Eitrem memorial lecture series: to mark the 150 years from the birth of the distinguished Norwegian papyrologist and scholar of ancient religion and magic Samson Eitrem (1872-1966).

Samson Eitrem (1872-1966) produced important studies on ancient religion and magic, founded the Papyrus Collection of the University of Oslo Library and edited some of its most important pieces, served as editor of the journal Symbolae Osloenses (1924-1966) and was a founding member of the Norwegian Classical Association.

The introductory lecture "From PGM III to GEMF 55: Deconstructing and re-arranging an ancient magical roll" will be held by Raquel Martín Hernández (Complutense University of Madrid) and Sofía Torallas Tovar (The University of Chicago).

The lecture is free. Go to the Eventbrite-site to sign up and access the online Zoom lecture.

The Mimaut papyrus, preserved in the Louvre Museum in Paris, is one of the most important Greco-Egyptian magical manuals. The papyrus is preserved in separate fragments, in four frames numbered 1 to 4. This fact has caused some confusion about its unity and about the order of those fragments since it was first acquired and studied. Its text was initially published by Wessely in 1888, who only edited the largest fragment in Frame 1.

In 1923, Eitrem published all fragments preserved, but expressing his doubts as to whether or not these fragments originally belonged to the same bookroll as Frame 1. Preisendanz took over as PGM III the order established by Eitrem’s edition without questioning it. Many years later, Edward Love and Magali de Haro (2017) examined the papyrus and observed that the damage of the fragment contained in Frame 1 matched that in the fragments contained in Frames 2-4, and thus proposed that they had been kept together, one inside the other, and thus the damage affected the papyri in parallel. This led them to propose that these were two separate papyri, PGM III.1 (Frame 1) and III.2 (Frames 2, 3 and 4).

We examined the papyrus again and after a combined analysis of its materiality and text, concluded that the fragments combine into a single roll, written by two scribes. The order of the fragments is, however, different from the one established since its first edition.