"It's a kind of magic". Prayers for justice: between defixiones and complaints to the gods – Eitrem Junior Lecture 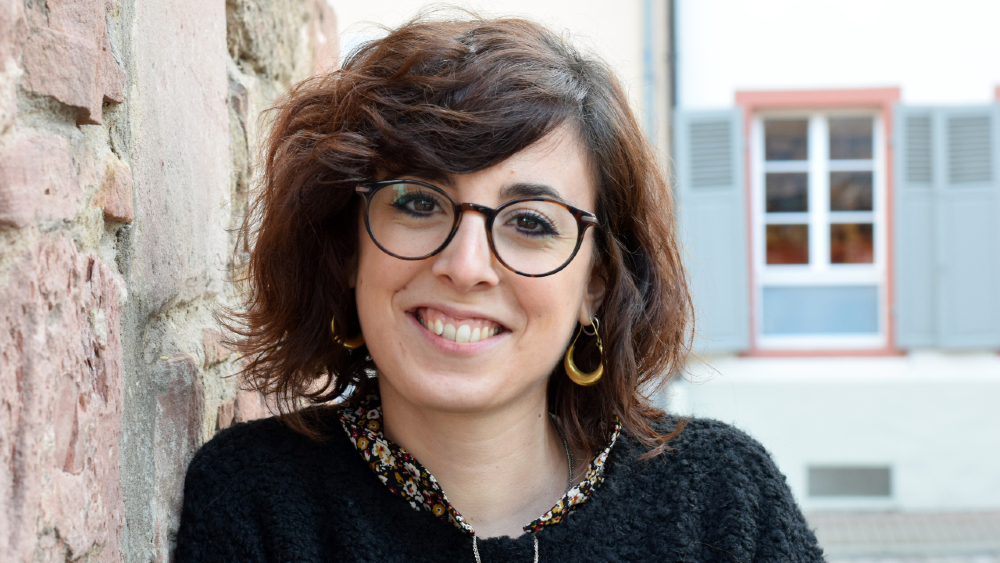 The Papyrus Collection of the University of Oslo Library and the Section of Classics, University of Oslo have the pleasure to announce the Eitrem memorial lecture series: to mark the 150 years from the birth of the distinguished Norwegian papyrologist and scholar of ancient religion and magic Samson Eitrem (1872-1966).

Samson Eitrem (1872-1966) produced important studies on ancient religion and magic, founded the Papyrus Collection of the University of Oslo Library and edited some of its most important pieces, served as editor of the journal Symbolae Osloenses (1924-1966) and was a founding member of the Norwegian Classical Association.

The Eitrem Junior Lecture "It's a kind of magic". Prayers for justice: between defixiones and complaints to the gods will be held by Giuditta Mirizio (Universität Heidelberg)

The lecture is free. Go to the Eventbrite-site to sign up and access the online Zoom lecture.

The so called “prayers for justice”, a category which has been distinguished by H.S.Versnel from the larger bulk of the defixiones or Greek katadesmoi, based on linguistic and textual features, represent a peculiar genre of paraliterary, religious-magical-legal documents written mainly, although not exclusively, on lead tablets.
Being characterized by a general idea of divine justice that was circulating in the ancient Mediterranean, they exhibit certain typical traits, depending on their provenance, their material and local expressions.

The ongoing debate on the nature of these documents and their distinction from the actual curse tablets has not reached a conclusion yet. Their similarity to other groups of artifacts and related texts which were meant to be public or semipublic is an aspect which has been underestimated but needs to be taken into consideration and evaluated.

This is not limited to textual features but can be extended to elements related to layout such as the mise en page, the spacing and other devices normally employed to highlight sections of a text and improve its readability. The existence of a “horizontal reader”, in other words, is detectable in many instances and could point to a practice different than the one connected to the composition of the proper defixiones