Welcome to the second conversation in our series “ASA in conversation with”. This time the event will host Akhenaton De Leon, the founder and Managing Director of Organisasjon mot Offentlig Diskriminering (OMOD), an organisation that has been leading civil rights’ actions and movements for the past 30 years. 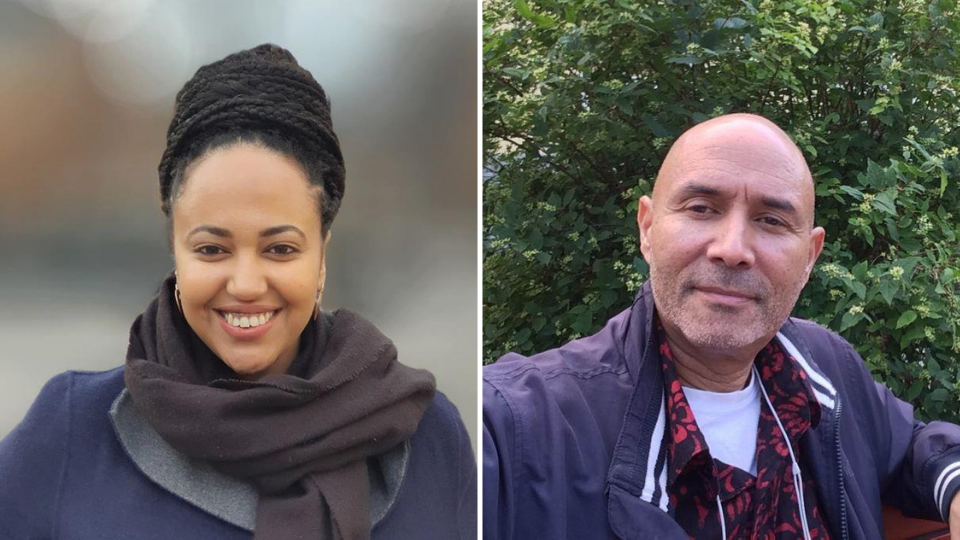 We will also talk about what we can learn from the organisations and grassroots movements that have been working for equality, anti-discrimination and civil rights in Norway long before the demonstrations last year, what actions the government and other public institutions have taken to combat systemic discrimination and what actions individuals can take to fight institutional racism.

Akhenaton de Leon was born in London, grew up in Trinidad in the Caribbean and has been living in Norway for the past 40 years. Akhenaton founded Organisasjonen mot offentlig diskriminering (OMOD) in 1993 because he saw a need for highlighting the crucial role of administrative authorities with regards to anti-discrimination policy and an equal public services system. Since then, OMOD has worked both on specific cases in which individuals were subjected to racism and discrimination, and on process-oriented cases linked to institutional discrimination. OMOD has participated in several public hearings and councils and has contributed to an improved anti-discrimination policy in Norway.

Rahwa Yohaness is a public speaker, activist and the founder of Manifold, an organization with focus on empowering Black and minority women and youth in Norway. Rahwa is the partnerships coordinator of African Innovation Week and has been involved in movements such as the “Decolonizing Academia” debate in Norway. At the University of Oslo, Rahwa is political advisor of the African Student Association (ASA), where she previously served as president. Rahwa was also one of the main organizers behind the “We Can’t Breathe” demonstration in Olso in June 2020. In her work, Rahwa collaborates closely with grassroot organisations, academics, artists, and activists in the diaspora to organize and facilitate a variety of events, including panel discussions, educational and artistic workshops, as well as community gatherings.