ASA in conversation with: Michelle Tisdel

Welcome to a conversation between Rahwa Yohaness and Dr. Michelle Tisdel, hosted by African Student Association UiO (ASA) and the Humanities and Social Sciences Library. 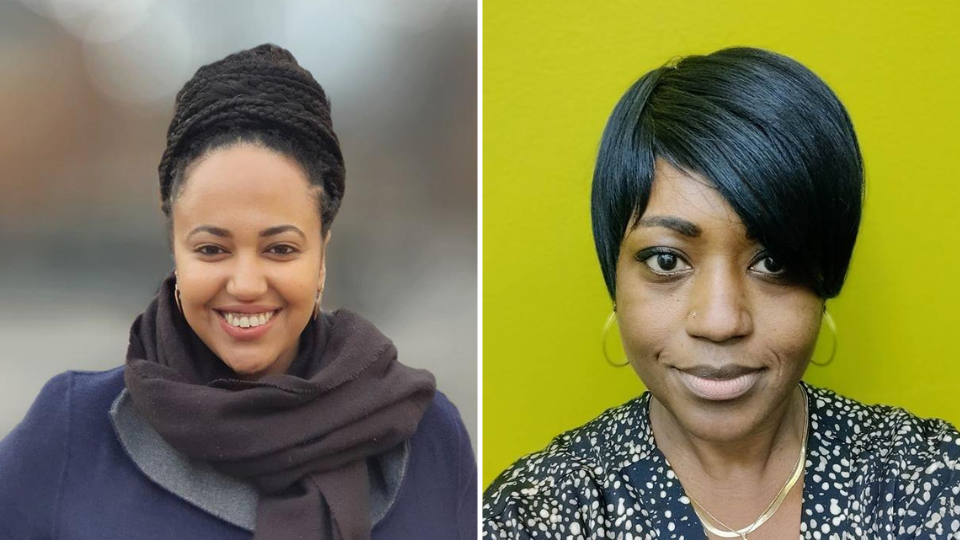 Michelle Tisdel is the initiative taker of the Lift Every Voice, a project that collected and preserved posters from the anti-racism demonstrations in Norway on June 5 2020. Some of the posters are now on exhibit at the library in Georg Sverdrups hus.

In this conversation they will, among other topics, discuss what effects the demonstration last year had on the Norwegian society, why it is important to preserve and document the memory of antiracism and civil rights movements such as the “We Can’t Breathe” demonstration in Oslo last year, as well as how we can build on the events that took place last year to achieve long-lasting changes.

Michelle A. Tisdel holds a doctorate in Social Anthropology from Harvard University (2006). Her research interests include heritage production and discourses of belonging in Norway and Cuba. Tisdel has been working as a research librarian at the National Library of Norway since 2008, and specializes in migration and heritage. In 2020, she founded Lift Every Voice-LEV, a documentation project about antiracism and civil rights in Norway.

Rahwa Yohaness is a public speaker, activist and the founder of Manifold, an organization with focus on empowering Black and minority women and youth in Norway. Rahwa is the partnerships coordinator of African Innovation Week and has been involved in movements such as the “Decolonizing Academia” debate in Norway. At the University of Oslo, Rahwa is political advisor of the African Student Association (ASA), where she previously served as president. Rahwa was also one of the main organizers behind the “We Can’t Breathe” demonstration in Olso in June 2020. In her work, Rahwa collaborates closely with grassroot organisations, academics, artists, and activists in the diaspora to organize and facilitate a variety of events, including panel discussions, educational and artistic workshops, as well as community gatherings.

The event will be broadcast on Facebook, and Yohaness and Tisdel will be present to answer questions during the event.