Disability in Dialogue with Animality: The BIODIAL Project

What do disability studies and animality studies have in common? Join us for a series of dialogues focused on  the BIODIAL project, (The Biopolitics of Disability, Illness, and Animality: Cultural Representations and Societal Significance). Team members will present research findings from the project, and consider implications for broader discussions and debates in the Norwegian public sphere and beyond! 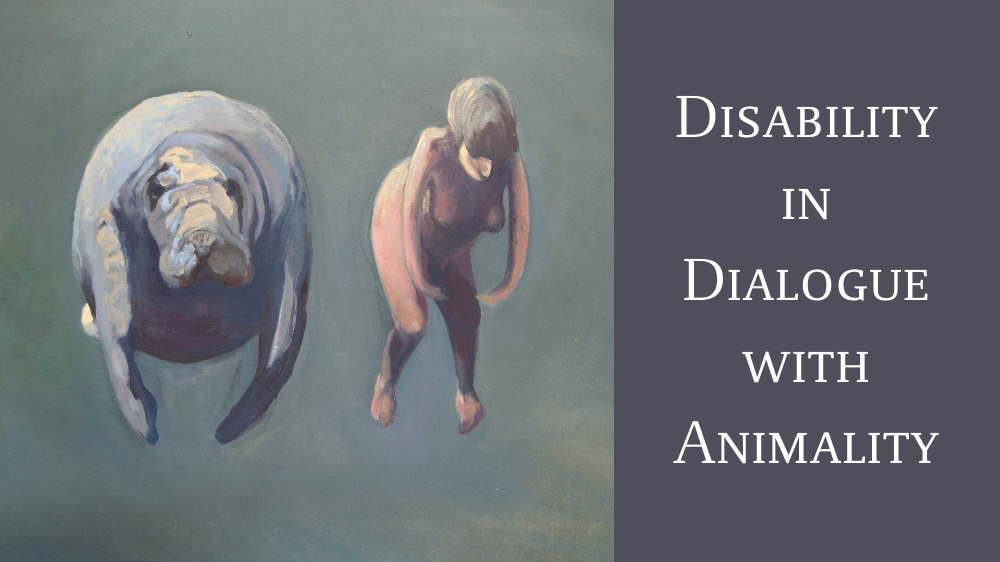 Considering a person to be somehow less than human can help to legitimize indifference, if not also neglect, discrimination, or even death. People with disabilities and chronic or terminal illnesses have long been dehumanized in this way, despite the ongoing efforts of disability advocates and activists. Parallel structures of oppression can perhaps be found in the treatment of animals, in the sense that not being human becomes the justification for violence and death for certain species.

The research project BIODIAL: The Biopolitics of Disability, Illness, and Animality has explored these issues, particularly in relation to the ways that literary and cultural texts negotiate the intersections of disability, illness, and animality.

This event invites the public into a discussion about what has been learned and how to move forward from The BIODIAL Project.

Program for the event

Join us for a series of dialogues featuring:

Commentaries and dialogues will be led by:

The event will take place at Scene HumSam in Georg Sverdrups hus, and will also be streamed.

BIODIAL: The Biopolitics of Disability, Illness, and Animality is a research project that has been funded by The Research Council of Norway (2017-2021) to explore the ways that literary and cultural texts negotiate the intersections of disability, illness, and animality.

Team members have explored a wide range of novels, memoirs, films, and TV series, including Avatar, Game of Thrones, World War Z, The Shape of Water, The Athena Club mysteries, and Still Alice (see The BIODIAL Blog). Bringing together the academic fields of disability studies, animality studies, and posthumanism, the project has foregrounded the theoretical insights of biopolitics, which studies the ways in which certain forms of life are socially constructed as less valuable than others. This theoretical background illuminates cultural attitudes and problems related to disability, illness, and animality, as well as policy discussions and debates in the Norwegian public sphere and beyond.